← more from
Carrier Records
Get fresh music recommendations delivered to your inbox every Friday.
We've updated our Terms of Use. You can review the changes here. 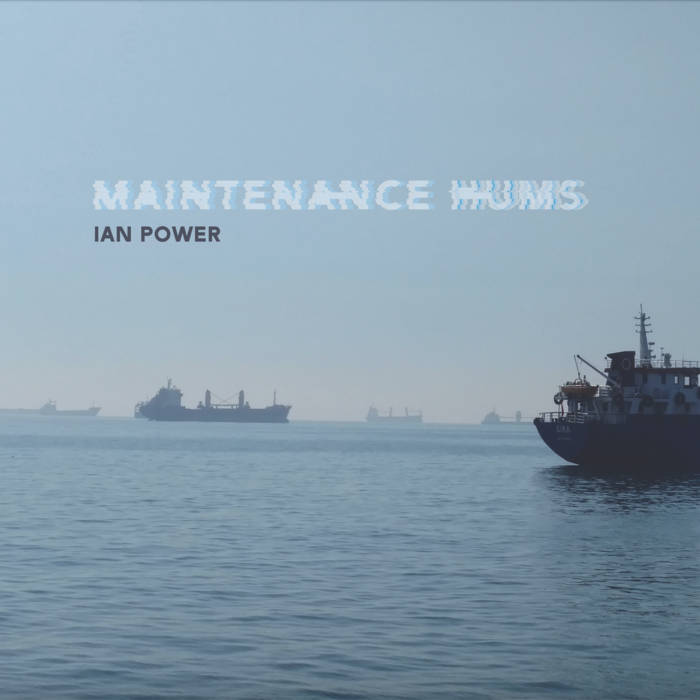 Maintenance Hums, the second album from composer Ian Power, features three intense works for solo, duo, and trio. The pieces create warm, suspensive atmospheres derived from the drones that surround us in our daily life, providing brief comfort in their insistence.

Dusted describes Ian Power as “a force guiding the rapid-fire development of instrumental syntax and its expressive components... a boundary-breaker” and the New York Times describes his music as of “resolute ooze and elemental graininess,”. His music is distinctly bare and brash, pushing every sound to the foreground, creating a space of both severity and warmth.

The album, recorded in Berlin, Treviso, and Baltimore, features performances by members of Ensemble Nikel, L’Arsenale, and the composer himself.

Ian Power is a composer from Rochester, New York, who lives in Baltimore where he directs the Integrated Arts program at the University of Baltimore. He studied with Chaya Czernowin, Steven Takasugi, Antoine Beuger, and John Luther Adams at Harvard and UC San Diego. His CD of long solo works, Diligence, was released on Edition Wandelweiser Records in 2020. Listen to his music at ianpowerOMG.bandcamp.com, read more at ianpower.net, and sign up for his mailing list at eepurl.com/g7sLYT.

This project was made possible in part by the University of Baltimore, the Klein Family School for Communication Design, and the Peggy & Yale Gordon Trust.

Ian Power is a composer and performer in Baltimore. Power’s buzzing, humming music gives performers individual control over pacing and repetition, creating a listening space of security, insistence, and anticipation. He is Director of Integrated Arts at the University of Baltimore. Power studied with Chaya Czernowin at Harvard University, as well as at UC San Diego and Ithaca College. ... more

Bandcamp Daily  your guide to the world of Bandcamp

Alex Rita and Errol from Touching Bass feature in our special London edition of the Bandcamp Weekly.